Medieval village of the region of Alt Ampurdán (Girona), in the heart of the Costa Brava, Sant Martí d'Empuries belongs to the municipality of L'Escala, also known as the old urban core.

Located 200 m. north of the archaeological site of Empúries, on the remains of the ancient "Paleopolis", the first center of the "Phocaean" settlements (575 BC) and therefore direct heir to the ancient city of Emporion.

With a registered population of 61 (2009), currently 15 people live there year round.

Empúries comes from the Latin Emporiæ, itself derived from the Greek Ἐμπόριον / Emporion, meaning "market", name of the colony given by the Greeks given its initial objective of negotiation and commercial relations.

It is during the Middle Ages that Empúries becomes by the invocation of its church, Sant Martí of Empúries, towards 1766, when L'Escala becomes capital.

A little historical summary: Around 600 BC, a group of Greeks from Phocaea, established the first colony of Empuries on an island near the coast, of modest size and easy to defend, overlooking a portable handle. This colony is known as Paleopolis (ancient city). 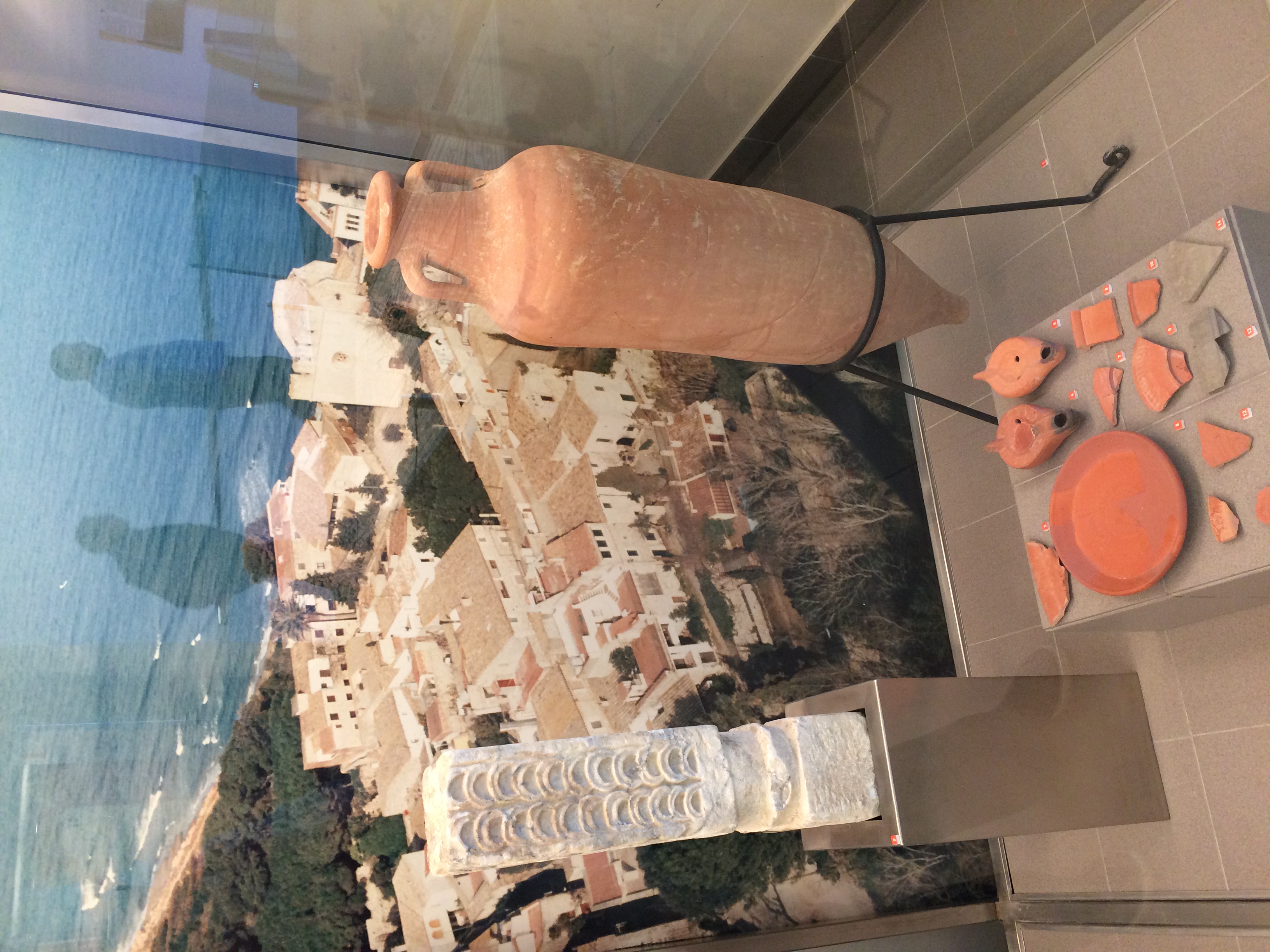 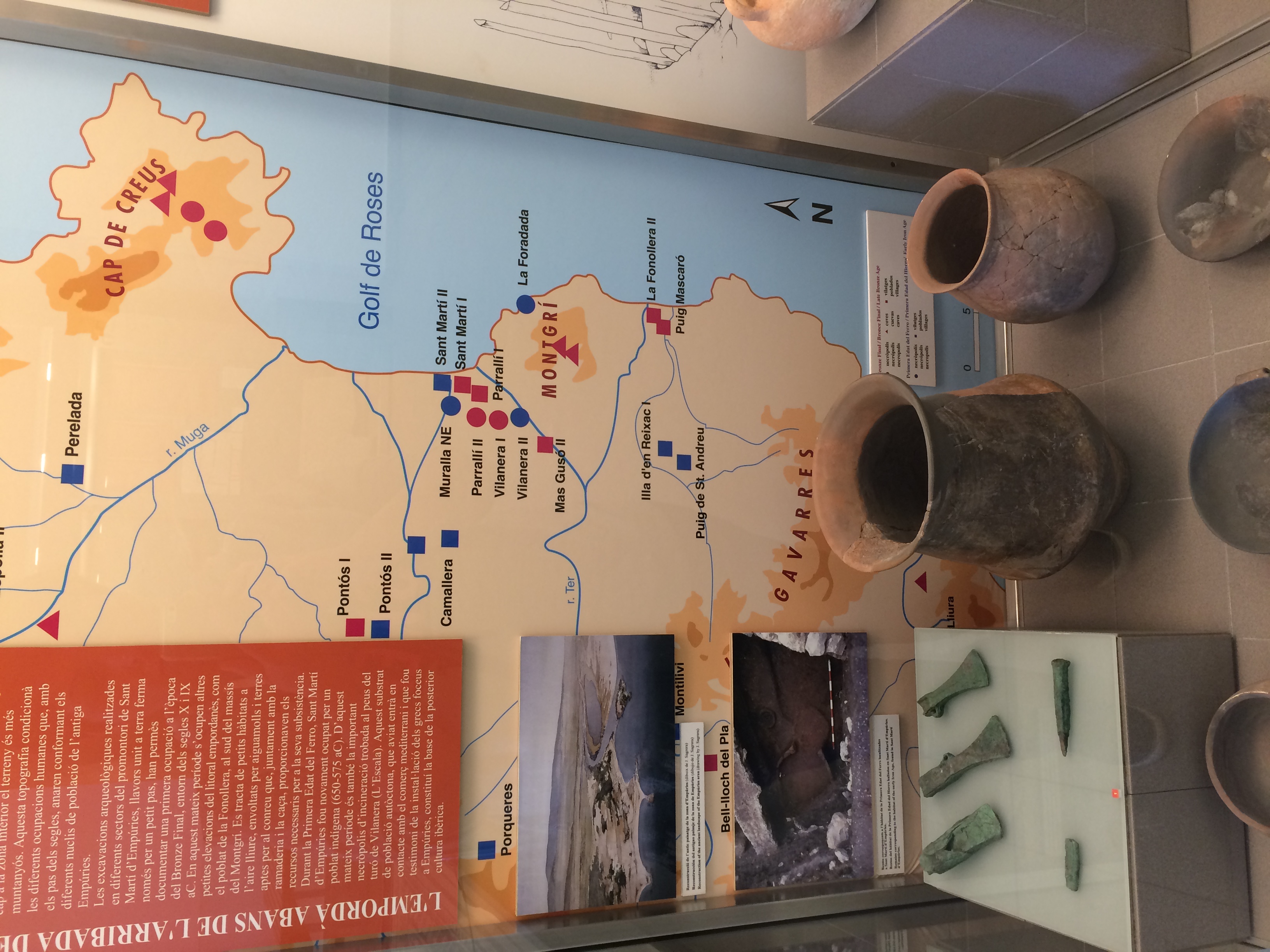 Losing its importance over the years, although it was never abandoned, it is from the third century following the decline of the Roman Empire, that it finds its place as urban core.

Circumstances lead us to say that Sant Marti d'Empuries would have been an episcopal see between the year 516 and 693, although there is no building of the time.

In 715, the Muslims conquer the whole region, which Charlemagne recovers in 785.

Following the reorganization of the Hispanic territories in 812, he is proclaimed the first medieval Count of Empúries, Ermengol where Sant Martí was therefore the head of the county until 1064, when it was decided to transfer the capital to Castelló d'Empúries.

Although the population has remained relatively stable since that time, the current walls are the result of earlier reforms, as the church dates from 1507.

More recently, the most important transformation took place in the 1990s during the renovation of the village, intended to improve the pedestrian promenade, the beach area and the ancient district, to allow the 1992 Olympic Games in Barcelona to be held.

Today, the village is characterized by five streets and two main squares including the Major Square, the nerve center of the village, dominated by the church of Sant Martí, where people gather on the terraces of restaurants to enjoy a wide gastronomic choice

More information and the program of activities organized at the Ruins of Empúries, see this link: MAC-EMPURIES